The trip of Nancy Pelosi , Speaker of the United States House of Representatives , to Taiwan this Tuesday (2) generated an increase in tensions between the US and China .

Contents hide
1) Controversy over meeting with Taiwan
2) Relationship with the United States
3) What does China say?

Before the trip, Beijing said it considered the visit a provocation and promised reprisals to the United States .

Also this morning, Chinese warplanes fly over the line that divides the Taiwan Strait . 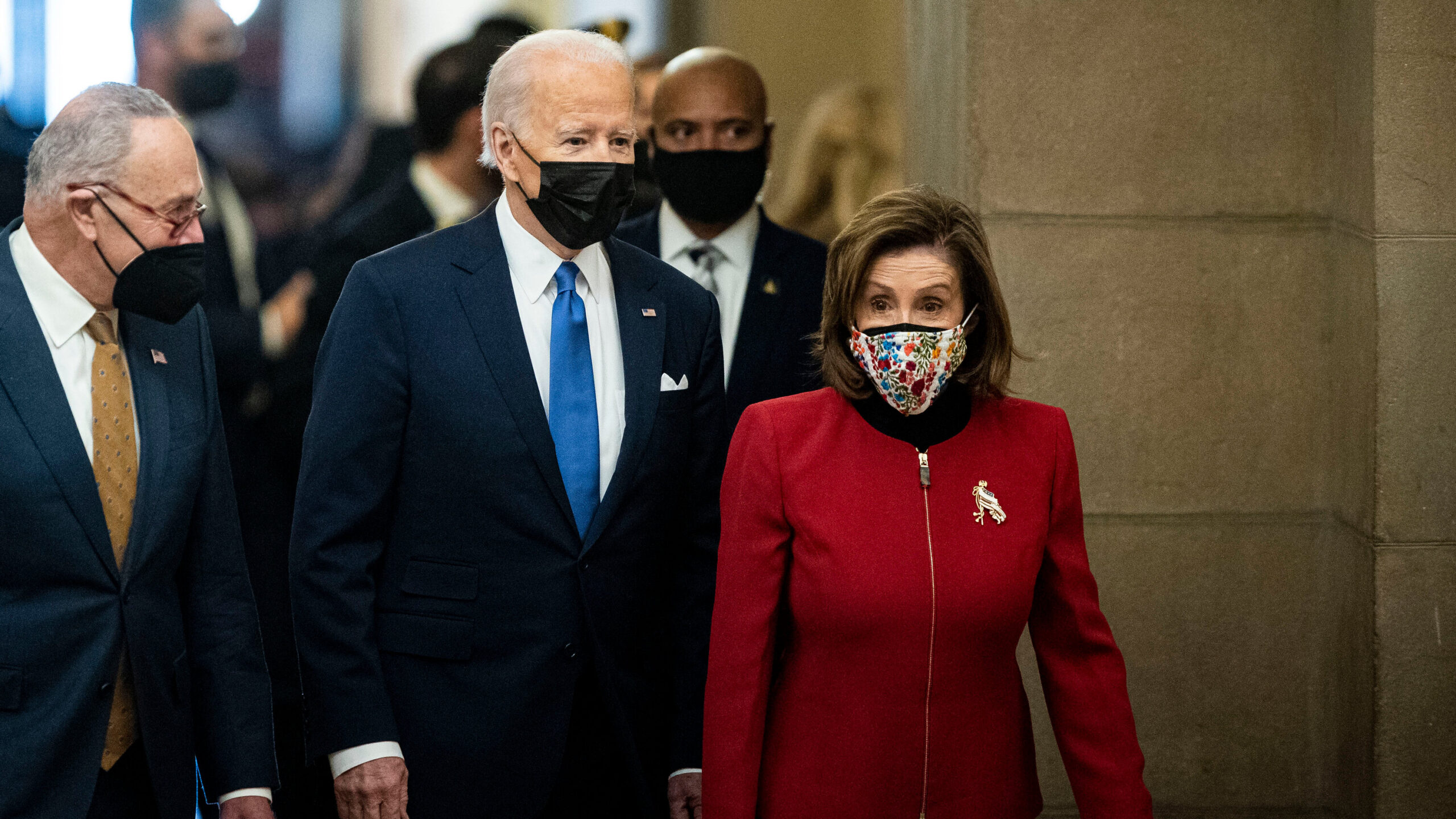 Controversy over meeting with Taiwan

China went through the Communist Revolution in 1949. The defeated capitalist forces retreated to the island of Taiwan .

China considers the island, which has a population of 24 million, one of its historic provinces, but does not control the territory.

The day before the start of the war in Ukraine, the Chinese Ministry of Foreign Affairs said that ” Taiwan is not Ukraine and has always been an inalienable part of China .

The Chinese government is opposed to any contact between representatives of Taiwan and those of other countries. China ‘s government has increased military and diplomatic pressure against the island since the 2016 election of Taiwanese President Tsai Ing-wen, who is a pro- Taiwan independence policy .

Taiwan is an island state located off the east coast of China . The island of Formosa is the main layer of land in the state.

The country has its own electoral system with a focus on democracy and power divided between state representatives (president and National Assembly).

Taiwan is considered one of the four Asian tigers.

Relationship with the United States

The US has an ambiguous way of dealing with the situation. There are historical reasons for this.

After the Chinese revolution, in the late 1940s the US recognized Taiwan as the legitimate Chinese government. This went on like that until the government of Richard Nixon.

The US government largely supports the island and often praises its democratic status.

Taiwan currently enjoys broad support from the US Congress, so much so that Beijing’s threats have only led to calls for Pelosi to continue her journey.

Pelosi is the second person in the line of succession to Joe Biden. If she visits the island, she will be the most important figure in US policy in the territory since 1997, when Newt Gingrich visited the region.

What does China say?

On Monday, China said it was ready to respond to the American dignitary’s visit and this Wednesday (27) it repeated that it opposes the trip.

Chinese diplomacy spokesman Zhao Lijian was asked during a news conference on how China would react to an increase in US military activity in the event of a Pelosi trip to Taiwan .

“If the US persists in defying China ‘s red line ” with this visit to Taiwan , “it will face strong measures in response and must bear all the consequences,” Lijian said.

On Tuesday, after Pelosi landed, China ‘s Foreign Ministry said the view is “a severe violation of the One China principle, severely infringes on China ‘s sovereignty and territorial integrity , severely undermines peace and stability. ” in the Taiwan Strait , and sends a severely wrong signal to secessionist forces of ‘ Taiwan independence ‘”.